John Ball (1861-1940) was the first Englishman and the first of only three amateurs to win the Open, sharing with Bobby Jones the distinction of winning the Open and Amateur Championship in the same year. First entered the Open in 1878 when he was 16 – he came fifth remarkably. The Open was far less important to Ball than the Amateur Championship in which he competed from its founding in 1885 until 1921, apart from a three year break while serving in the Boer War. He won a record eight titles between 1888 and 1912, was runner-up twice and only Bobby Jones can be considered his superior in the all time rankings of amateur golf. 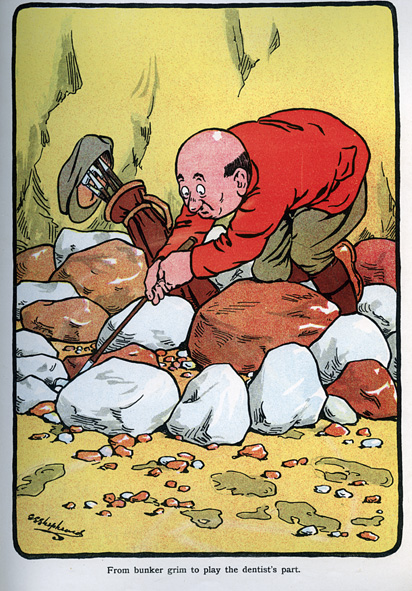 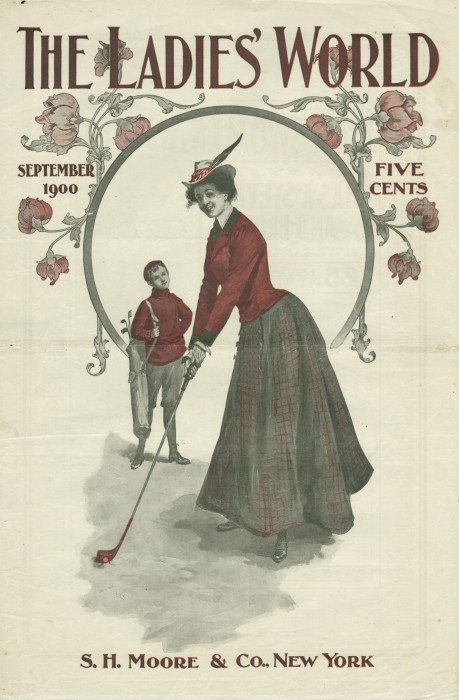 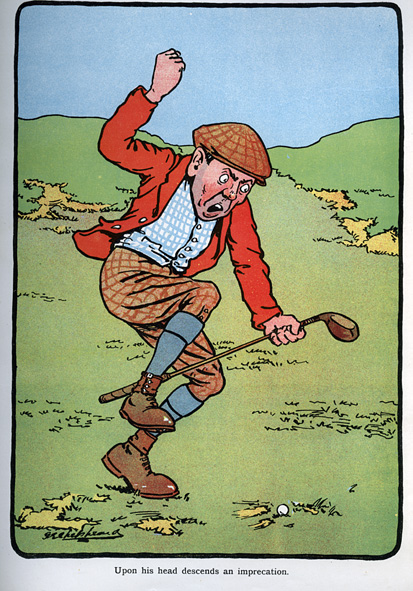 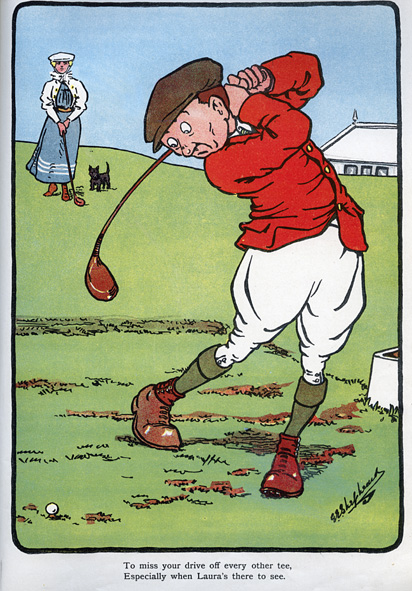 Seven Stages of Golf – Use a Shovel