A black and white photo of Bobby Jones and Walter Hagen at Sandwich 1928.

A black and white photo of Bobby Jones and Walter Hagen at Sandwich 1928.

Bobby Jones (1902-1971) is considered by many, particularly in America, to be the finest golfer ever. A lawyer by profession he became the first player to achieve the Grand Slam, in the days when the two Amateur tournaments were considered majors. Jones was responsible for creating Augusta National GC and then The Masters tournament in 1934. Won 13 majors and he had the highest ratio of wins per tournament of any player. A true gentleman he was a man of consummate manners, and to this day his words about etiquette and general deportment are printed on the reverse of The Masters tickets.

The American Walter Hagen (1892-1969) was one of golf’s great characters, a flamboyant showman whose remarks such as “Never hurry, never worry and always remember to smell the flowers along the way” and “Miss a putt for $2,000? Not likely” are part of golfing lore. He was also a very great golfer with an ungainly swing. He was supreme as a match player, as a putter and his short game was excellent. He won 11 Majors although if one counts the Western Open, considered a Major at the time, he won 16 of them. He captained the US side in the first six Ryder Cups, playing in five of them, and did much to elevate the professional’s status in the game, famously driving his Rolls Royce up to the clubhouse to accept his Claret Jug. 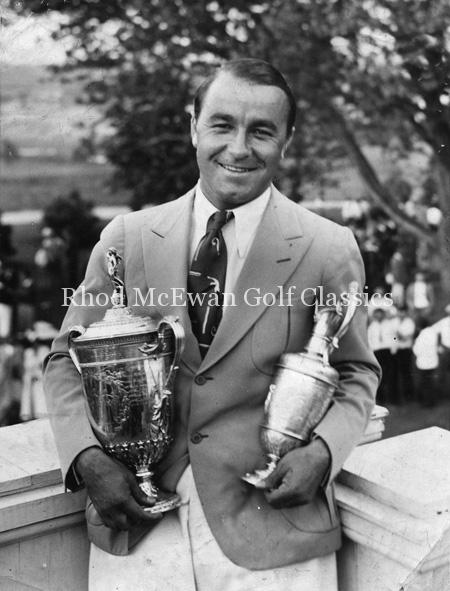 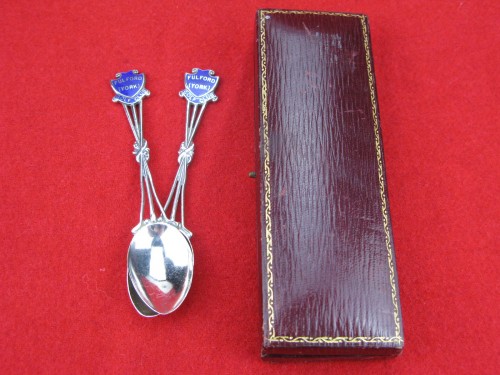 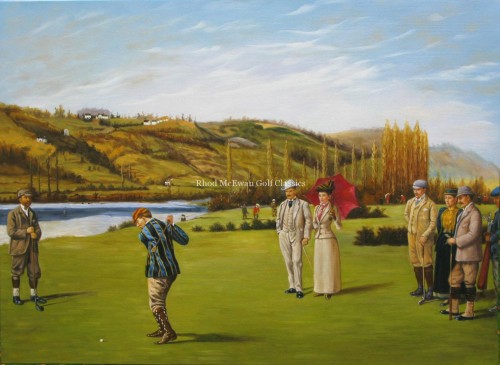 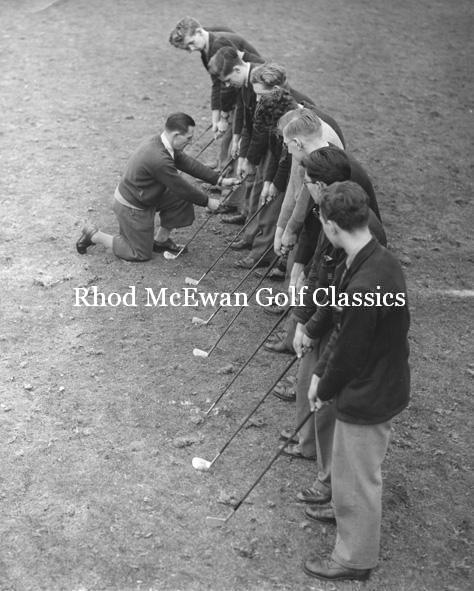 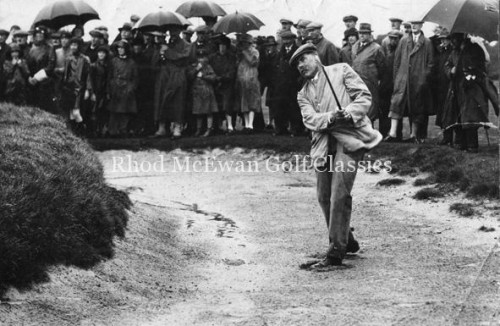 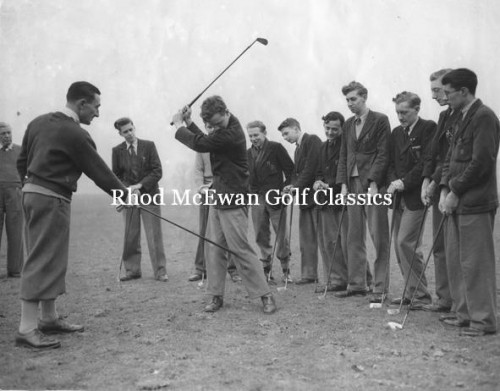 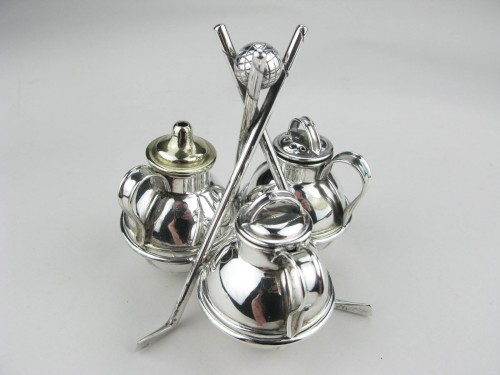 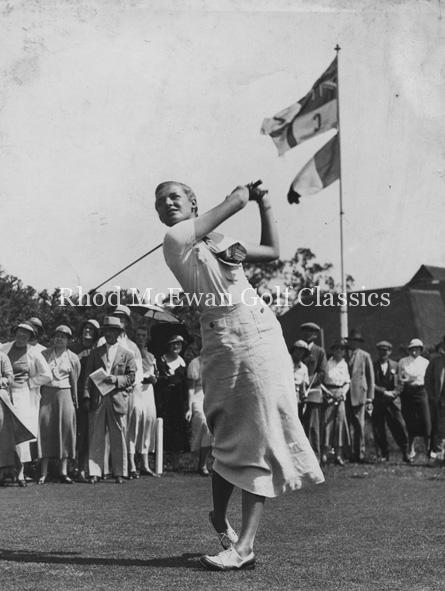 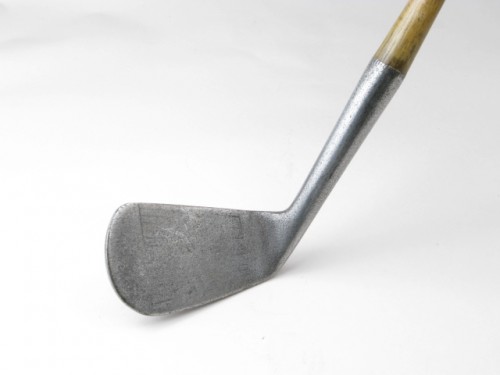