A signed colour photograph by Arnold Palmer at St Andrews, 2005.

A signed colour photograph by Arnold Palmer standing on the Swilcan Bridge at the 2005 Open in St Andrews. This was Palmer’s poignant farewell appearance in the Open.

Arnold Palmer is one of the greatest players of the game, he won many titles on all continents (95 in all), including seven majors, and through his popularity brought golf to the forefront, he was the first superstar of the television age when it came to the screen in the 1950s. He was a champion of the Open and responsible for bringing his fellow Americans over the Atlantic to play in the event which had lost some of its lustre after the war. Like the Triumvirate before him, he was part of the Big Three (including Jack Nicklaus and Gary Player) who popularized the game and broke free of the shackles of perceived elitism in the game. 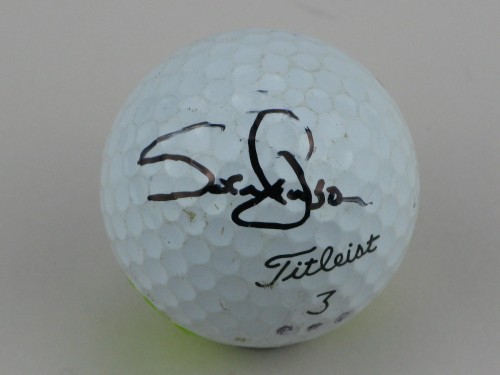 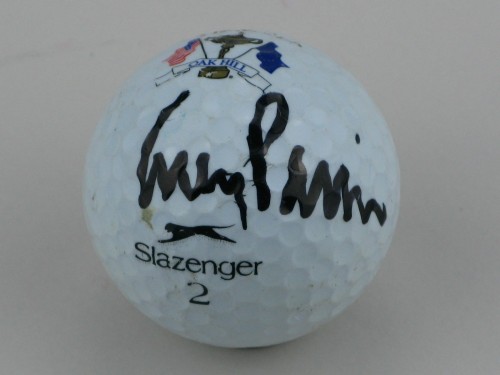 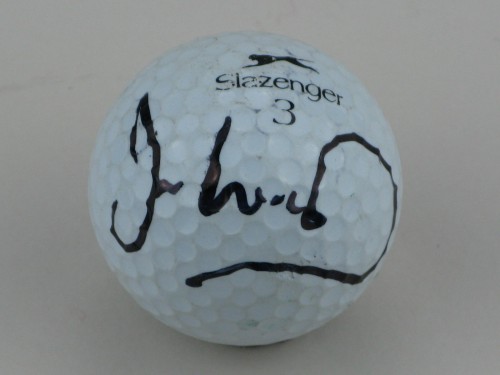 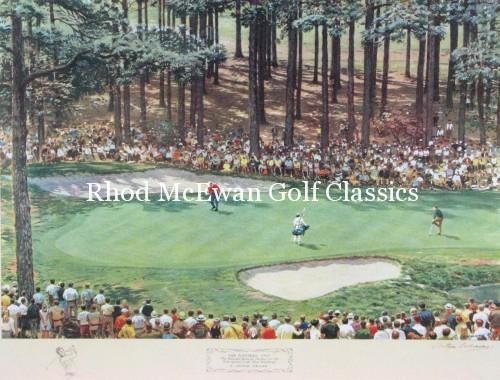 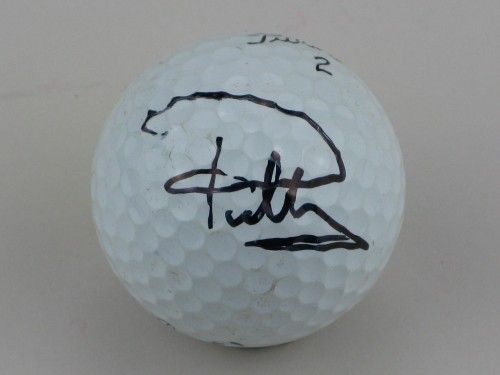 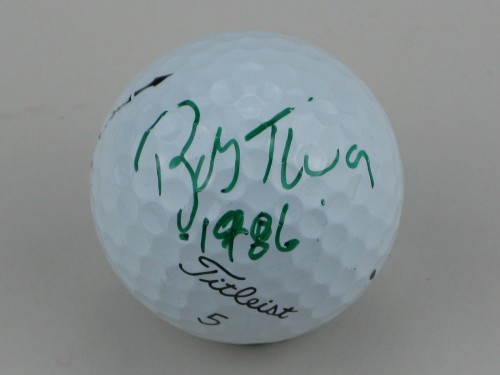 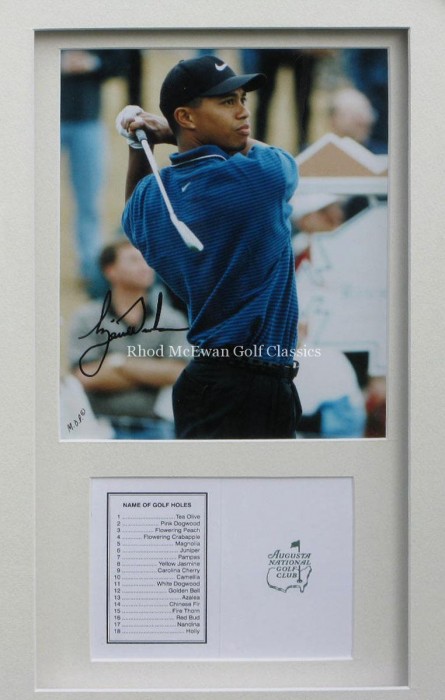 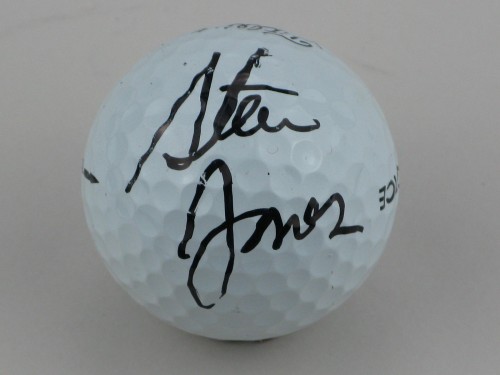 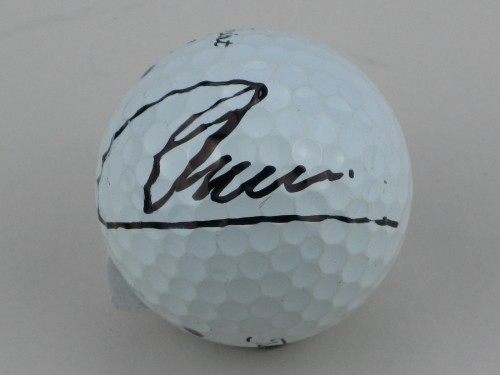 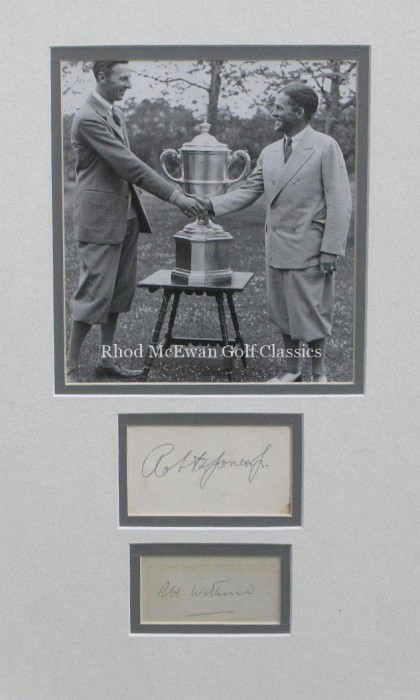