“Haven’t been able to put it down. Totally enthralling.’ Sir Michael Bonallack

Donald Steel and golf are inseparable. Cricket used to come a close second. He is one of only two people to have played both games for his county Buckinghamshire. However, once golf had shaped his career, cricket took a back seat. For more than fifty years Steel has led a dual life as golf writer and golf architect. He held office and later served as President of both UK professional bodies with the further distinction as a notable international amateur golfer. He frequently took part in events he reported for The Sunday Telegraph, not least an Open Championship at St Andrews. It was that front line experience that forged an undying love and respect for our courses which he has striven, by word and deed, to exalt and protect.

The launch of Donald Steel’s memoir has been greatly anticipated. It is full of anecdotes of the people with whom he has had the good fortune to be acquainted, including mentors such as Henry Longhurst and John Sheridan, golfing legend Arnold Palmer and writers Leonard Crawley and Herbert Warren Wind. These are interspersed with his observations on the ever-changing face of golf in the post-War period – a game that has been a part of his life for over 60 years.

Donald began his career as golf correspondent for The Sunday Telegraph and while establishing his writing credentials he became an accomplished amateur player. In parallel with his journalistic career, he turned his hand to course architecture where he designed, modified or advised on over 500 courses worldwide. He reckons he’s travelled two million miles by car, made between 130-150 flights in his busiest years, visited 40 countries, covered more than 30 Opens, authored 10 books, spoken at 400 dinners, chaired the Greenkeeper Training Committee 2009-2016, been President of the English Golf Union 2006 and enjoyed an audience with both Bernard Darwin and Bobby Jones.

‘I often remember’ is an essential to writing memoirs but, as these pages show, an adaptation of the Beaufort motto on the Christ’s College crest might well be ‘how can I forget?’ They tell of those unique experiences rather in the mould of the old golf writers and golf architects who made such an impression on him. 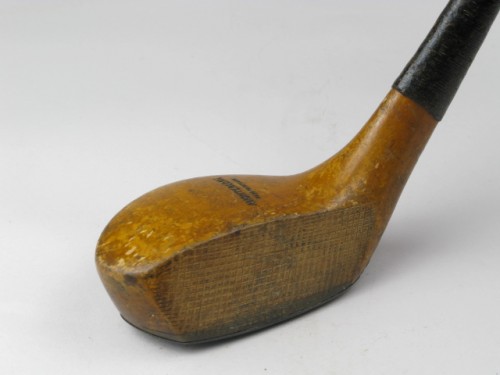 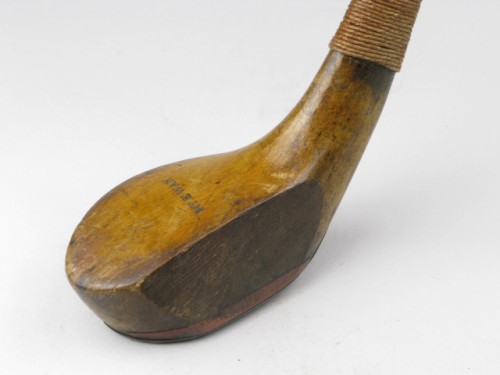 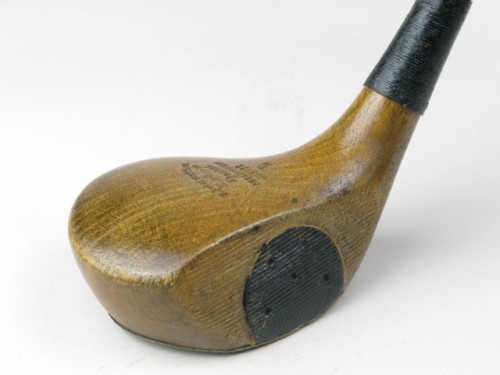 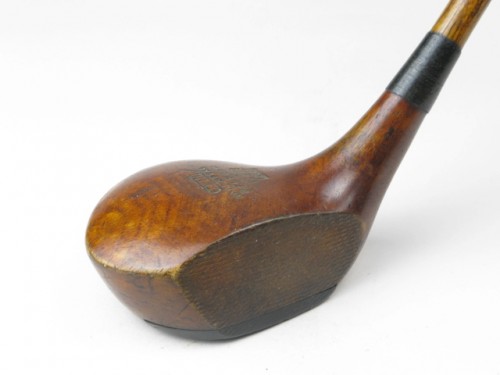 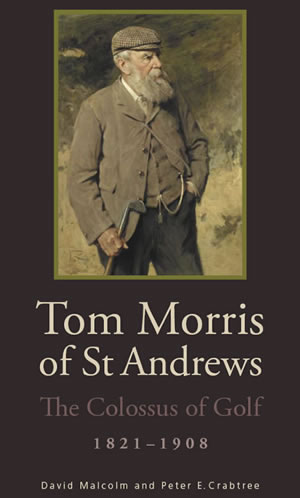 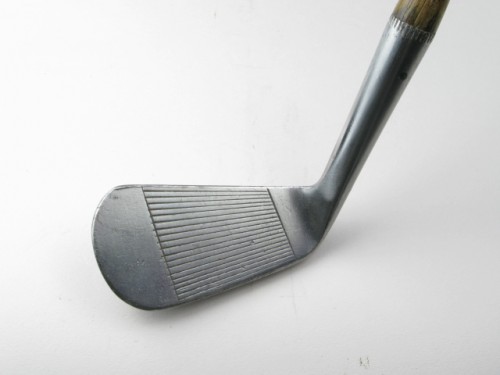